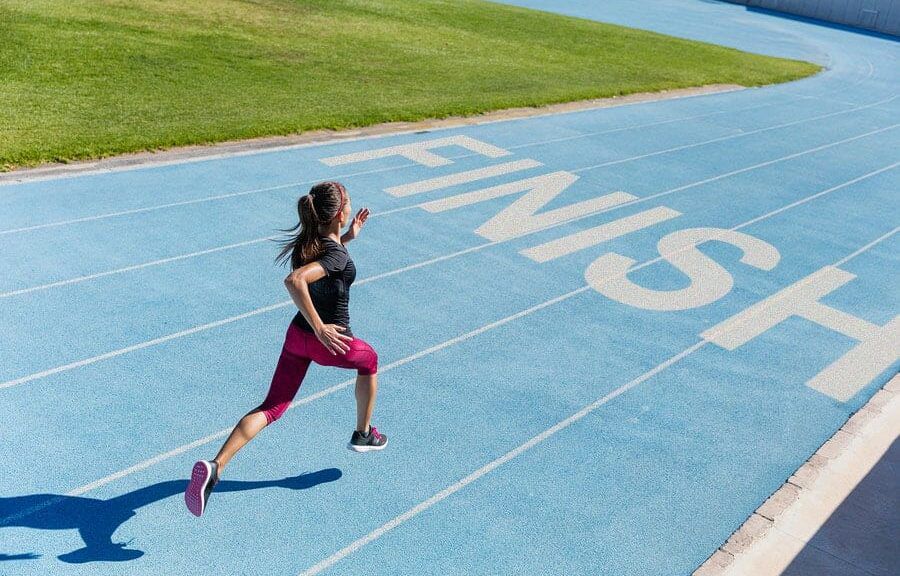 Sometimes the news is good, and Idaho is the place to watch for good news about enlightened drunk driving legislation. Two ignition interlock bills are moving through the House now. If passed, they will change the road safety landscape in Idaho for the better.

House Bill 553 deals with drunk drivers before they are convicted. The bill states that any drunk driver who enters a diversion program – a program which allows an offender to avoid a conviction provided certain goals are met – must use an ignition interlock for six months, and must successfully complete the program before it can be removed.

What does “successfully” completing an ignition interlock program mean? According to the bill, it means that the offender’s record will be reviewed, and the court will look for violations such as:

The bill also requires a camera to be used with the device – an excellent provision. A camera is used to ensure that the person taking the breath test is the offender and no one else.

House Bill 551 requires ignition interlocks for all DUI offenders after a conviction – including first offenders. Currently 30 states require the devices for all offenders.

The Idaho Sheriffs’ Association supports both HB551 and 553, and for good reason: preventing drunk people from starting their cars and trucks eases the burden of the police as it reduces alcohol-related crashes.

Will Idaho be state number 31 to require ignition interlocks for all DUI offenders? It would be an honor for them to join the states that have already taken seriously the problem of drunk driving recidivism. Idahoans should support these laws, which will make the state’s roads safer for all. Our hats off to the legislators who introduced the bill, and the lawmakers road safety advocates who support it.

Did you recently get arrested for an alcohol-related driving offense? Need an ignition interlock device…
Learn More→

What is the Best Ignition Interlock Device?