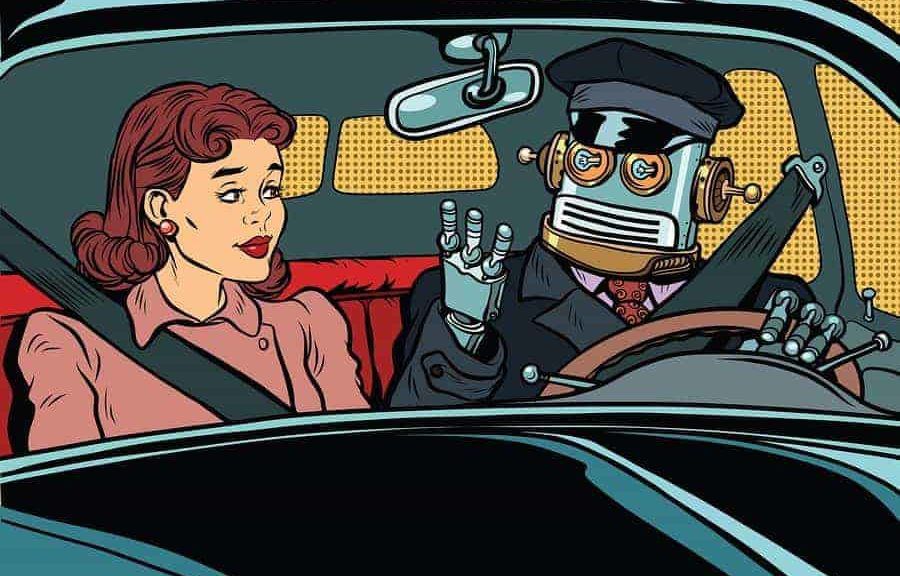 Will DUI Laws Exist When Self-Driving Cars Take Over?

Any discussion of automotive technology these days will sooner or later mention autonomous cars; most of the time they’re the only thing being talked about. Enough corners have been turned in the race to eliminate human drivers that self-driving cars seem imminent. And that is raising a load of questions. Among those questions: will it be okay to be drunk while your autonomous vehicle trundles down the highway?

For some, having an electronic designated driver is the whole idea of driverless cars. Machines, at their best, are more careful, more alert, and more skilled than humans. Companies all over the world are working to make them better at making driving decisions as well.

But some experts (and a great many non-experts) are reluctant to hand over the wheel to autonomous cars with no provision for having a human take over in a pinch. They want a human to be there as backup, and that human must be awake and sober. So an autonomous car, in that scenario, could never be a designated driver.

The Governor’s Highway Safety Association recently met to discuss the matter of autonomous cars. The drunk driving question was among those asked. Say that the vehicle performs so well that no driver is needed at any time, and thus the occupants could be drunk. Would an open container of alcohol be allowed in the vehicle?

Stage One: It’s a Jungle Out There

Most people who contemplate the issue of driverless cars are worried about the initial stages, when self-driving cars will be sharing the road with human drivers. There are questions of liability and safety, of course. Not just other cars but pedestrians and bicyclists are exposed to any danger posed by these vehicles.

Once all cars are autonomous – and so far most pundits see this as the way of the future – human imperfections will not be an issue, provided the software running them is well-designed (itself a matter involving those imperfect humans). Still, pedestrians and cyclists will have a lot to get used to.

So far 17 states and the District of Columbia have passed laws that either authorize autonomous vehicle study, or in some cases allow testing in specified circumstances. This is a long, long way from allowing these new beasts to roam free on the road.

Once cars are fully autonomous, DUI laws might change drastically. If the cars are so automatic that riding in one is like riding a driverless monorail or airport train, then an occupant will not be considered an operator, and everyone will be able to drink liberally on the ride. DUIs will be a thing of the past.

Anything short of that – any situation in which a passenger must be ready to take the controls – and DUI laws will stay as they are.

Human nature being what it is, we suspect that self-driving vehicles won’t succeed until they are fully autonomous, with no need of a driver ever. If the cars are self-driving 99 percent of the time, the passenger will be out of practice when called upon to drive during a difficult moment. That will spell disaster.  And legislators and safety officials will realize this.

So expect to be driving for a good long time. And expect not to be able to drink while doing it.