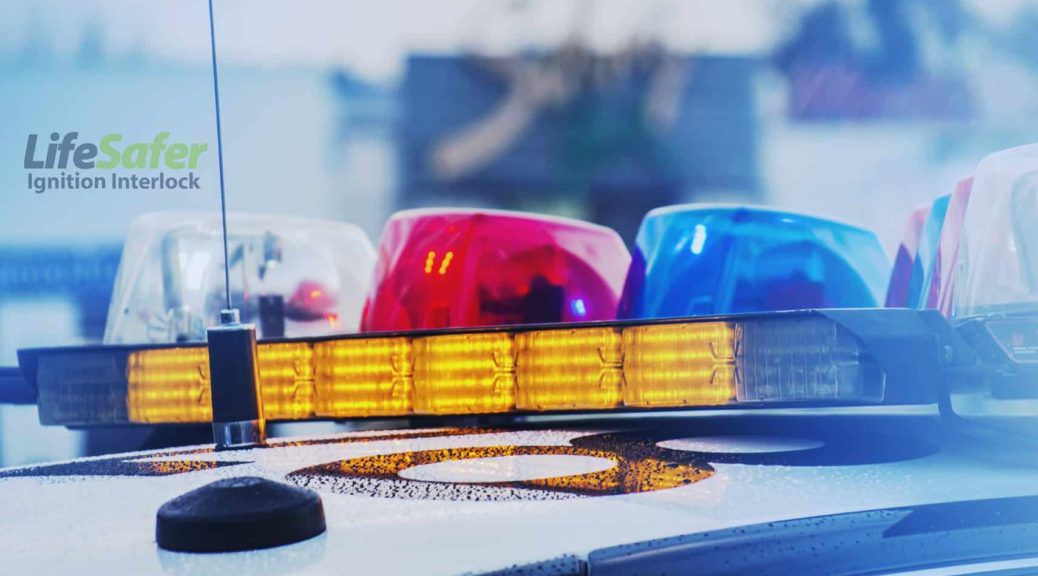 “Can We Just Skip the Breathalyzer?” Says Driver Who Hit Cop Car

Police learn ways to detect drunk drivers. These include interpreting signs such as the inability to make eye contact, a tendency to be over-talkative or over-friendly, or failing to answer questions properly. Some of these signals can be subtle.

And sometimes a driver rear-ends a police car.

The reports don’t mention if the police did skip the breathalyzer, but they could have – results from the portable breathalyzer that police use is not admissible in court anyway: it is considered a preliminary test, designed to help police figure out if alcohol or some other substance is the problem. It helps to establish probable cause for arrest and not proof of intoxication.

One would think that rear-ending a cop car and admitting to being drunk would be considered probable cause.

The squad car was stopped at a pedestrian walk. Suppose it had not been there. There would be nothing between the pedestrians and a drunk driver whose mind or eyes were elsewhere. If he didn’t see a cop car, chances are he wouldn’t see a pedestrian either.

Skip the Breathalyzer, Not the Ignition Interlock

This charge was the offender’s second OWI. Wisconsin does not mandate ignition interlocks for first offenders, so even if the previous arrest was recent, there would be no interlock device on his vehicle. An ignition interlock, or car breathalyzer, prevents a vehicle from starting if the driver has been drinking.

Even though this admitted drunk driver is impatient with breathalyzer tests, an ignition interlock would be a good idea anyway, as it will prevent a third OWI as long as it’s installed on the offender’s car.