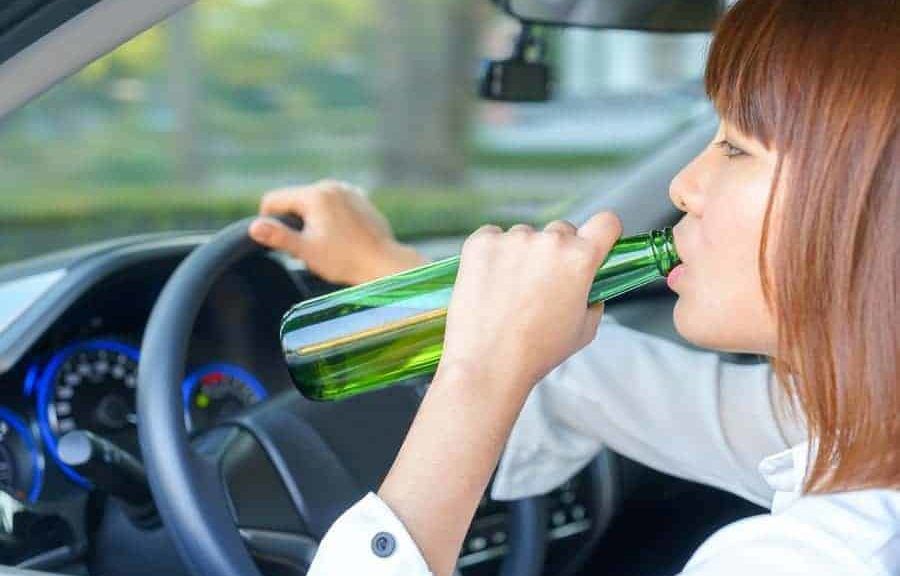 NHTSA: Drunk Driving Getting Worse Again. Here’s What to Do.

Every year America’s road safety watchdog tallies up the fatal road crashes for the previous year. Sometimes the news is, if sad, at least encouraging. This year it was disturbing. According to this year’s Fatal Motor Crashes Overview, road deaths increased some 5.6 percent this year, from about 35,500 to just under 37,500.  This despite better cars and better roads.

The conclusion is that drunk driving is in no danger of being wiped out in this country. After decades of great strides, in which public awareness grew and law enforcement and the courts stepped up to address a nationwide plague of DUIs, progress has apparently stalled.

Here’s what needs to be done to bring down this depressing death toll.

Police, Courts and the Money Problem

Police are out on the roads every day spotting and catching drunk drivers. And courts are prosecuting them, imposing fines and jail sentences and ordering treatment. It helps when those efforts can be boosted, but few jurisdictions have the money to increase substantially the size of police forces or expand the court system to deal more thoroughly with drunk drivers. When communities do see an increase in anti-drunk driving personnel, results come fast, and lives are saved. But that kind of improvement is difficult to reproduce in cash-strapped areas.

Technology holds the key to anti-drunk driving efforts that can be scaled upwards fast. And the technology that is already developed and working is the ignition interlock – a device which prevents a vehicle from starting if the driver has been drinking.

When a person is ordered to install an ignition interlock, that person can no longer drink and drive that vehicle. Cameras ensure that the person driving is the one taking the test. And test results are monitored so that anyone failing a breath test or attempting to drink and drive faces consequences.

There have been calls for faster development of autonomous vehicles. But cars that are autonomous enough to not require a sober driver are a long way off.  DADSS technology, which would automatically allow a vehicle to detect any driver’s alcohol level without a breath test, is still in the prototype stage, and is fraught with legal and technical complications.

Ignition interlocks, however, are here now, and they work. Currently 30 states require the devices for all drunk driving offenses. In states where the programs are well-administered and monitored, drunk driving rates have decreased markedly.