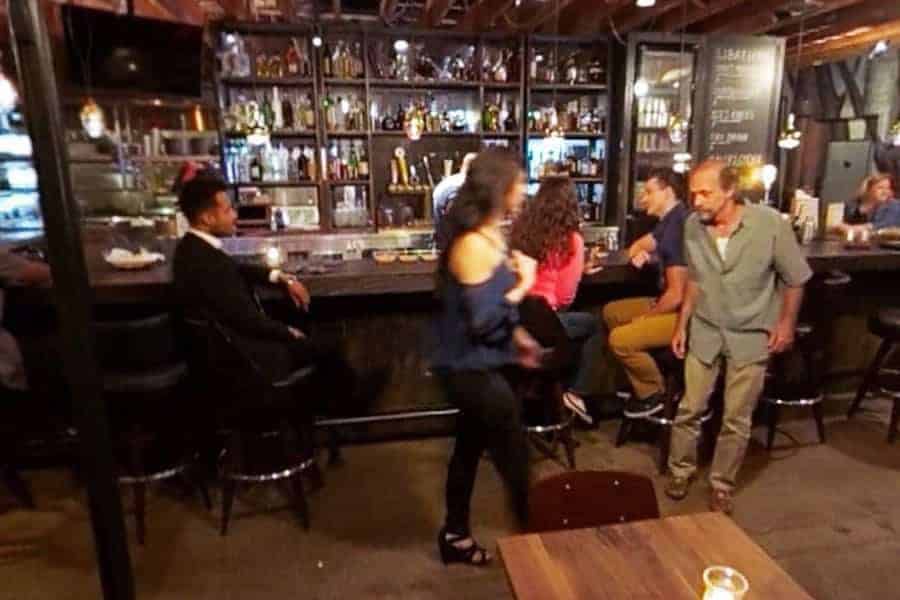 A 360° Video From Michigan Makes You Think About Drunk Driving

As far as impaired driving goes, we’re in the hot season. The last couple of weeks in August through Labor Day are notorious for the number of drunk drivers who get arrested – and the number who are missed by the police who end up killing themselves or others. That’s why the Drive Sober or Get Pulled Over campaign is going full blast around the country. That campaign involves not just beefing up anti-DUI law enforcement but also raising public awareness of drunk driving – including how to spot drunk drivers before they get behind the wheel.

The Michigan Office of Highway Safety Planning and the Michigan State Police are encouraging people in bars to look around them and see if they can spot a likely drunk driver. To help this effort, they’ve prepared an intriguing video. 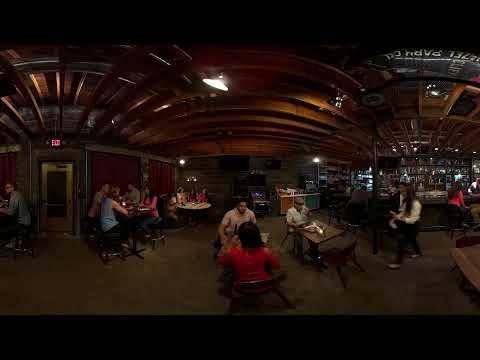 The drunk driving video PSA uses 360° technology to allow viewers to search through the bar and spot the person who will eventually drive drunk and kill 3 people. As you might guess, it’s not the person you’d expect it to be.

Nice work from Michigan – this video takes a different approach from the usual scare tactics, and might make a person think the next time he or she is out on the town. Is there a potential drunk driver in the room? And if so, is there something I can do about it?
(Note – if you’re viewing on a mobile device you might need to download the YouTube App to view).