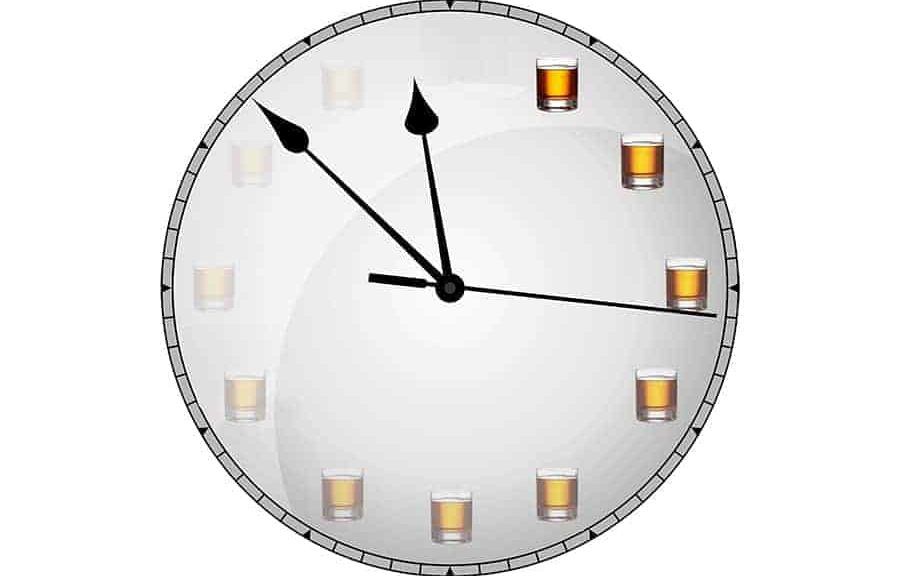 I Drank Last Night. Will I Fail My Interlock Test This Morning?

Alcohol is pretty tenacious stuff. It simply refuses to leave the body until it’s good and ready, and that can cause problems for people who have ignition interlocks in their vehicles.

The purpose of an interlock device is not to prevent drinking – it’s to separate drinking and driving. Time is the separator. It takes about an hour to metabolize an ounce of alcohol, though the time can vary according to factors like body weight, individual metabolism, and what was eaten before and during the time when the drinking was done.

An hour for one ounce equals eight hours for eight ounces.  Someone who had four gin-and-tonics at a barbecue the previous night might wake up with a blood alcohol concentration well over the 2.0 or 2.5 needed to trigger a fail on an interlock. In fact, if there was a great deal of drinking going on, a person could still be over the legal limit after a night’s sleep. Even if it weren’t that high, the level could be enough to impair a driver and cause a problem. That is the reason that interlock devices are set at such a low level.

Take Time Out – It’s The Only Way

Everyone who is going out drinking has one major plan to make: getting home safely. That could mean a designated driver, taxi, rideshare, or some other means that does not involve mixing alcohol and driving.

Keep in mind that some folks who have been convicted of DWI/DUI/OWI may also have been ordered not to consume any alcohol.  If this applies to you, help is available.  You can find a treatment locator here and a list of self help strategies for quitting here.

If you have been drinking, be sure to wait enough time before testing. If you have a reliable portable breathalyzer, use that as a guide. When it comes to alcohol and ignition interlocks, time is your friend.