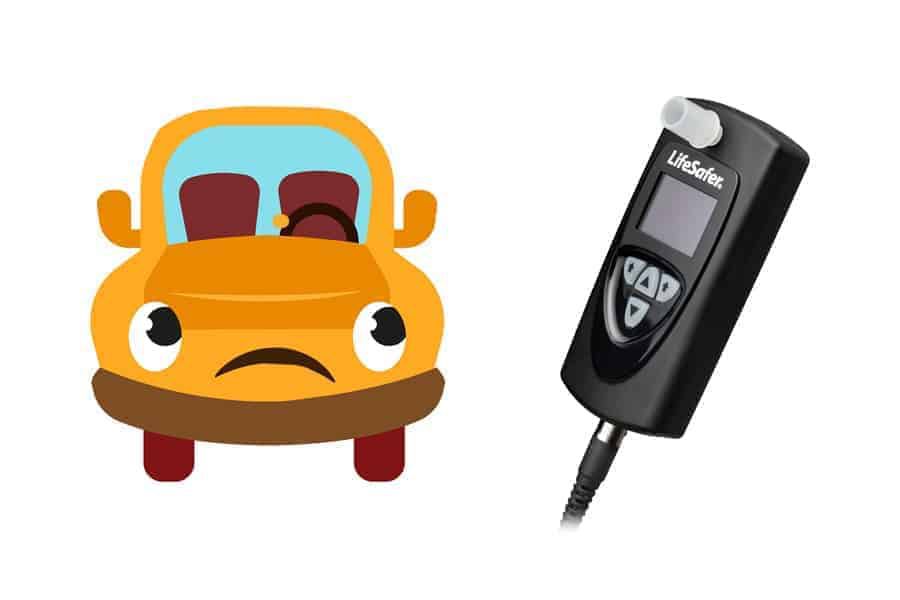 A recent essay in the Harvard Journal on Legislation has explored an idea that some people might find radical: install ignition interlocks in all vehicles to prevent drunk driving collisions.

The idea is not new, and in fact, auto manufacturers are looking at technological means for preventing a drunk driver from taking the wheel of one of their products. However, there are technical, legal, and commercial challenges to those measures. That is why autonomous vehicles are being touted as the final answer to DUI.

Obviously self-driving cars will solve the drunk driving problem in this country and wherever they’re adopted. The tipsy driver will be replaced by an algorithm and sophisticated hardware. But cars without drivers are a long way off.

Until autonomous cars arrive, we need to keep on driving, and face the fact that every 53 minutes another person dies as a result of alcohol-impaired driving. The Harvard JOL essay claims that ignition interlocks are the best solution for now.

The article notes that ignition interlocks have “proven to prevent up to 67 percent of drunk driving for those driving automobiles with the [devices] installed.” Currently the devices are mandated for all drunk drivers in 30 states, and for a good number in the remaining ones. There is no reason, says the author, that ignition interlocks couldn’t be used to prevent first offenses as well.

There are also constitutional considerations. A person who has been convicted of drunk driving is a logical candidate for an ignition interlock. But is it fair for the government to presume guilt and order a device before that person has even driven, much less driven drunk?

It’s doubtful that ignition interlocks will be ordered for all drivers anytime soon, and that’s no tragedy. The important thing is that, as this article notes, ignition interlocks work: every day they prevent drunk drivers from repeating their offense, and thus are saving lives. Ordering them for all cars might be overkill, but states should do more to strengthen and enforce the interlock laws they have. That means:

Making our current ignition interlock laws work would be a more cost-effective way of keeping the country’s roads and streets safer until autonomous cars finally take – and eliminate- the driver’s seat.