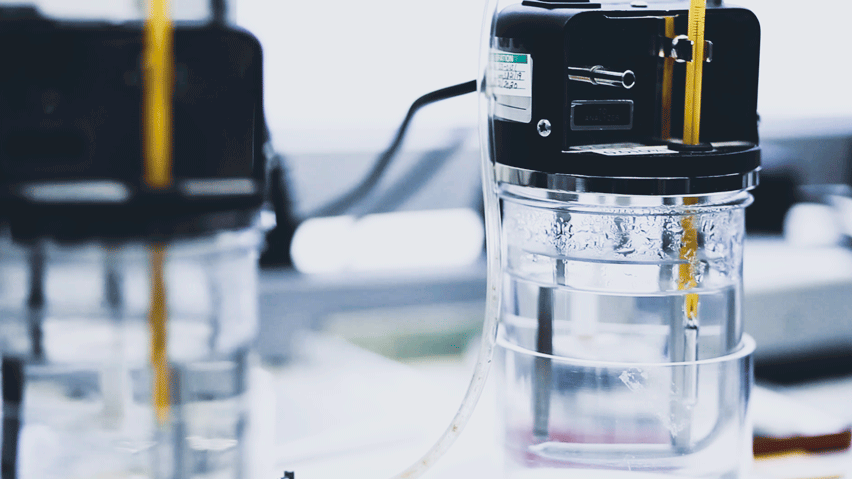 Today’s devices are extremely accurate and reliable, thanks in large part to one major advancement: the fuel cell method of alcohol detection.

Ignition interlocks, also called car breathalyzers, got their reputation for inaccuracy in the old days when devices used a semiconductor to detect alcohol.

In a semiconductor breathalyzer, a small piece of metal is heated to an extremely high temperature, and a voltage is run through it and measured. When alcohol fumes touch the metal, it changes the resistance, and hence the current. The amount of resistance change indicates the amount of alcohol in one’s system.

It sounds good, but the problem is that many substances, and not just alcohol, can change the resistance of a metal conductor: gasoline vapors, cigarette smoke, and other chemicals can alter the results and give a false positive.

Little wonder that police departments and courts are mandating that these devices be retired. There are still some interlock devices around that use the outdated semiconductor technology. If you are looking for an interlock, be advised to steer clear of them.

Today’s accurate devices use platinum electrodes which actually remove the alcohol from the breath by separating it into acetic acid and water. This oxidation reaction produces an electric current (like the chemical reaction that powers your car battery) which can be precisely measured. The electrodes react to alcohol and only alcohol, so you are much less likely to encounter a false positive result. When it does happen, it’s because the interlock is doing its job and detecting alcohol from another source, such as mouthwash. Rinsing the mouth with water should clear this up.

So if an ignition interlock device is in the cards for you, there’s no need to worry, as long as you don’t drink while driving. Just choose a device with alcohol-specific fuel cell technology, and you’ll be able to stay on the road without a hitch.