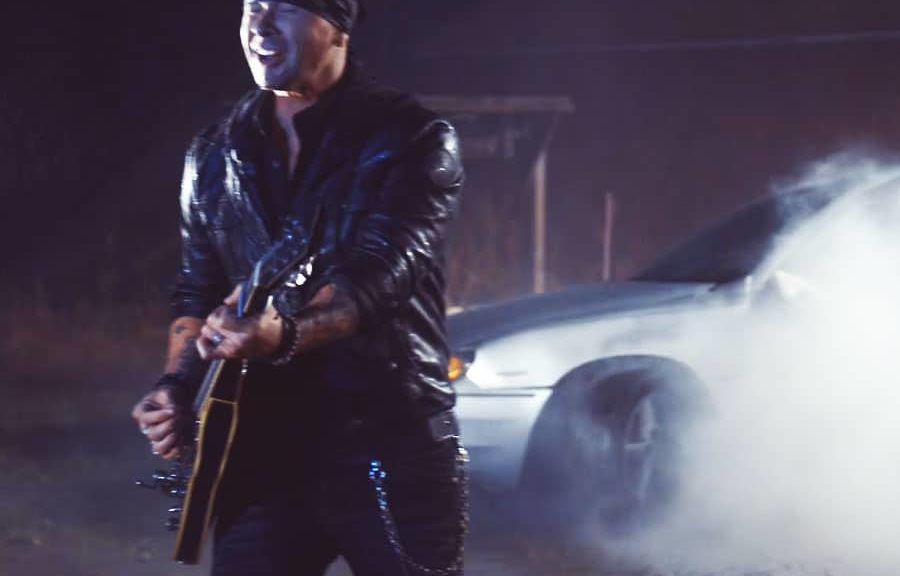 Country singer and “The Voice” contestant Jared Blake has already said plenty about his battles with substance abuse. Now he’s written a song and made a video about another aspect of the problem – victims of drunk driving crashes. The video is based on a true story – Blake’s wife Jen was seriously injured last May by a drunk driver, and Blake was left to wonder if he’d see her again after the ambulance took her away.

It’s a thought that thousands of people have each year. And sadly, some of them get the worst possible news, as drunk driving claims ten thousand lives each year on our roads.

Does the drunk driving video work? That’s up to you to decide. What’s important is that the message about drinking and driving – and what it can lead to – is part of pop culture, which is where it belongs. If Blake’s point of view can spread via country across the country, then that’s a win.