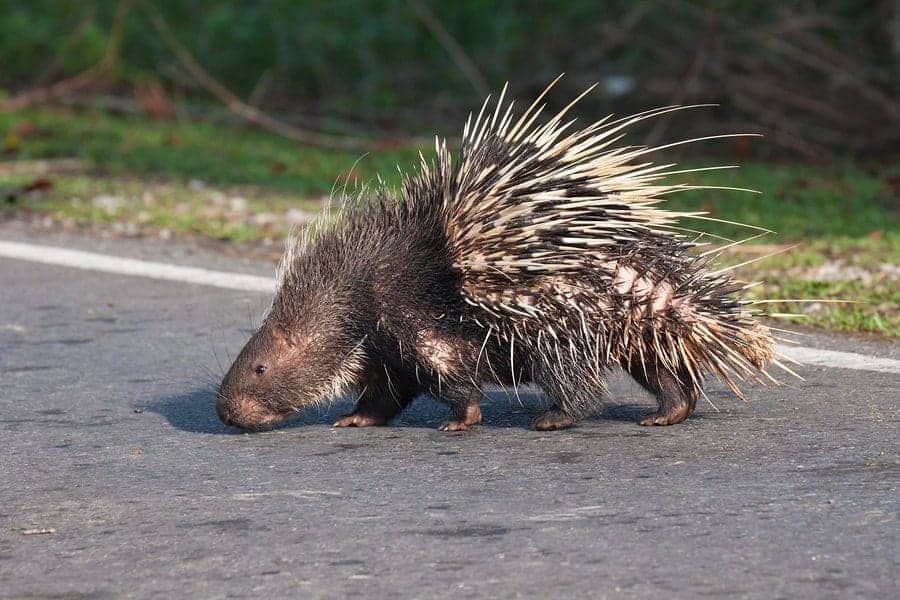 Man Swerves For Porcupine, Gets Stuck With Michigan Dui Charge

When we write about drunk driving incidents, it’s not to needle the drivers. It’s to make a point.

When people drive and things happen, they happen worse when alcohol is involved. Even if the cause of the crash is accidental – say, an animal walking into the road – the way a motorist will react to the incident can more easily turn deadly.

In Leland Township, Michigan a driver swerved to avoid a porcupine in the road. He lost control and rolled over. Police poked around, however, and decided that the driver was under the influence. He’s contending with a Michigan DUI charge now.

Had the driver not been drinking, would he have rolled over? Hard to know at this point. Avoiding an obstruction takes good reflexes, as does braking in an emergency. Alcohol compromises one’s reflexes, slows reaction time, and dulls comprehension. So there is certainly less chance of avoiding a crash with alcohol in one’s system.

Driving is not just a matter of following the road. It also involves  being ready to deal with the unexpected. That takes a sharp mind, and the best way to say sharp is to not drink and drive.