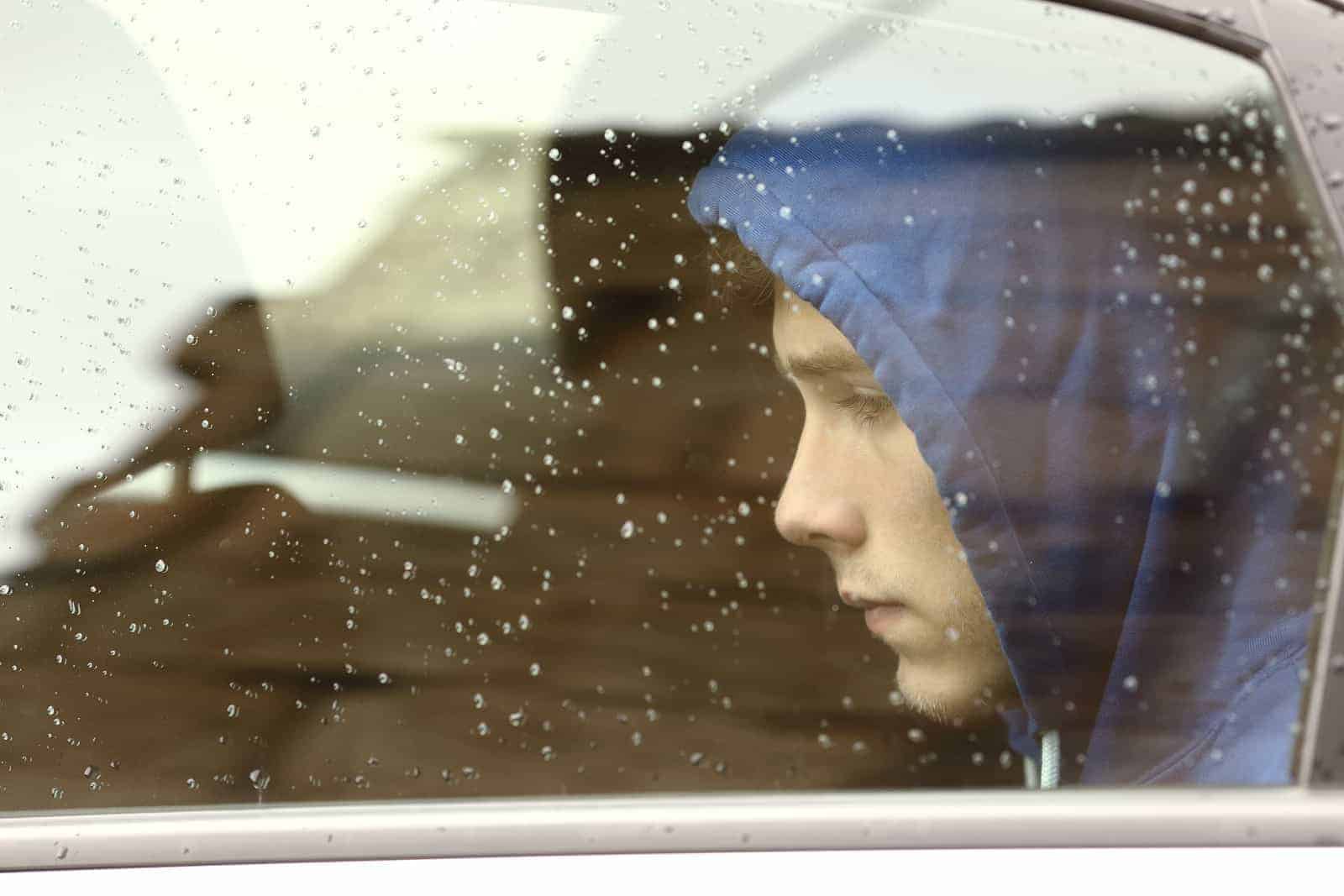 If Your Mother Were Driving Drunk, Would You Call 911? 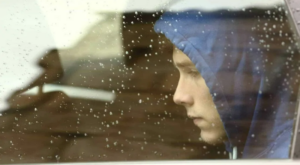 Relationships can make drunk driving a complicated matter. Your best friend has been drinking, and she says she’s driving home. Do you stop her? How far do you go in preventing her from getting behind the wheel? You could grab the keys, but that could start a nasty scene.

Still, if she drove off and got killed, could you say that she had only herself to blame?

Children make things even more complicated. Recently in Oregon an 11-year-old boy called 911 to report that he was in a car with a drunk driver – his mother.

It was no prank call. The mother was stopped, tested, and arrested with a blood alcohol level twice the legal limit. Clearly, the boy was in danger, and he responded bravely and sensibly.

Driving drunk with a child in the car is serious stuff. In Oregon, it’s termed reckless endangerment, a Class A misdemeanor that merits very stiff fines and jail time. The charge applies even if no physical harm results from the endangerment. In fact, had there been injury, an assault charge might have been added.

The boy made the right choice, but one wonders what he would have done had he been older. At some point, we care less about the outrage of drunk driving and more about if we’re hurting others’ feelings, or damaging our friendships, or just being a killjoy. Our longing to be accepted into the group can sometimes get in the way of common sense, if one of the group needs to be reined in, and no one is taking responsibility.

So resolve to call 911, or take the keys, or do whatever you need to prevent someone from driving drunk and endangering life. It doesn’t matter whether it’s your friend, your spouse, your parent, your child, or a stranger.

Yes, be prepared for the fallout. However distressing your night is, it won’t compare with the pain of knowing that you could have prevented a death or injury, but didn’t.