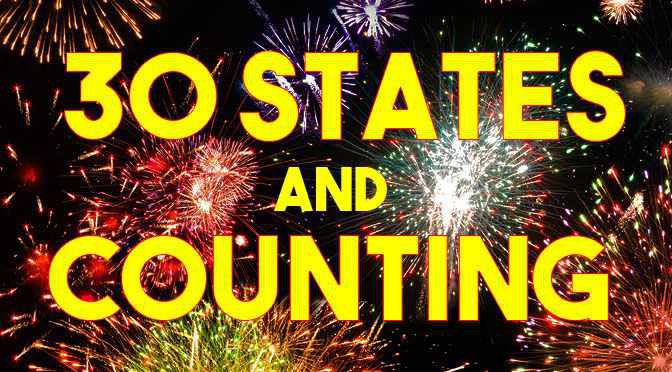 Last Monday Nevada governor Brian Sandoval signed a lot of bills – more than 30 of them. A lot of these are important, but one in particular will benefit the state for years to come: Senate Bill 259, which makes Nevada the 30th state to require ignition interlocks for all drunk driving offenders.

An ignition interlock, or car breathalyzer, prevents a vehicle from starting if the driver has been drinking. Currently Nevada only requires the devices for first-time offenders if they were arrested with a blood alcohol concentration (BAC) of .18 or over. Once the law takes effect, anyone arrested with a BAC of .08 or above will have to use an interlock for 90 days after an arrest. Upon conviction, an ignition interlock is required for at least 6 months – unless a judge decides that mandating an interlock would not serve justice.

The Nevada ignition interlock law does a good job with one of the sticky issues involving DUI law: judicial discretion. Judges understandably want to impose the punishment they think fits the particular situation. Yet public outrage frequently occurs when repeat drunk drivers get hand slaps. Recently Colorado imposed mandatory jail time for four-time DUI offenders because too many were getting away with no jail time at all – for a fourth drunk driving conviction.

By requiring an ignition interlock for 6 months, but allowing a judge to alter that requirement if they feel that justice is not being served, the Nevada law makes it likely that an ignition interlock will be installed, which will lessen the likelihood that the driver will reoffend while the device is in place. But the judge can exercise discretion if he or she feels that the interlock is not warranted. This arrangement works much better than ones which are biased against the interlock device.

Our congratulations and thanks to Governor Sandoval. Perhaps the improved road safety record that results from the Nevada ignition interlock law will inspire legislators in the remaining 20 states to hop on this life-saving bandwagon.