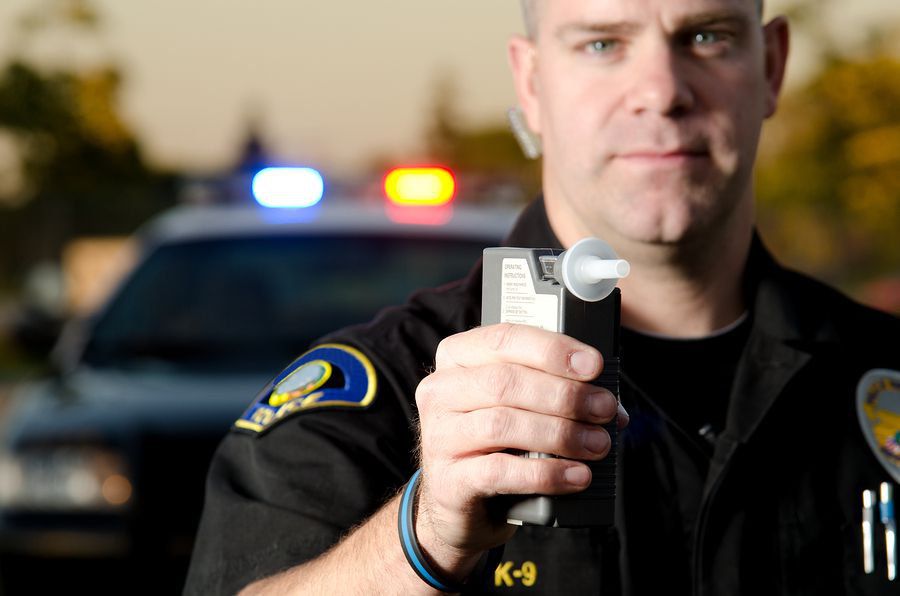 Should I Take The Breathalyzer Test?

If you’re ever driving and get stopped by the police after drinking alcohol, odds are you’ll be asked to submit to a Breathalyzer, blood alcohol, or urine test. These tests are given so the officer will have an accurate assessment of your current blood alcohol level and whether you are over the legal limit of .08.

Once stopped, you may consider, “Should I take the Breathalyzer test?” Maybe you feel as though it is your right to refuse should you not wish to submit to the test, or you think that if you don’t take the test there will be no evidence should you be over the legal limit. But when it comes down to it, there may be a few facts you haven’t considered when it comes to refusing a Breathalyzer test.

Driving in the United States is considered a privilege, not a right. You earned the privilege to drive by taking and passing a drivers test, and by accepting a driver’s license from your state, you agree to abide by your local restrictions and regulations. All 50 states currently include an implied consent law as part of these regulations, meaning that you are required to submit to breath, blood, or urine testing should an officer ask you to. Should you refuse and the officer suspects you of drinking and driving, implied consent laws state that you will be subject to separate penalties beyond those your state enforces for DUI.

Ultimately the choice to refuse a Breathalyzer test is yours, but realize that some implied consent laws include an immediate suspension of your privilege to drive. The offender could also be subject to increased penalties and fines. In addition, the refusal of the blood, breath, or urine testing can also be seen as implied guilt and you may end up with stiffer penalties once convicted of drinking and driving.