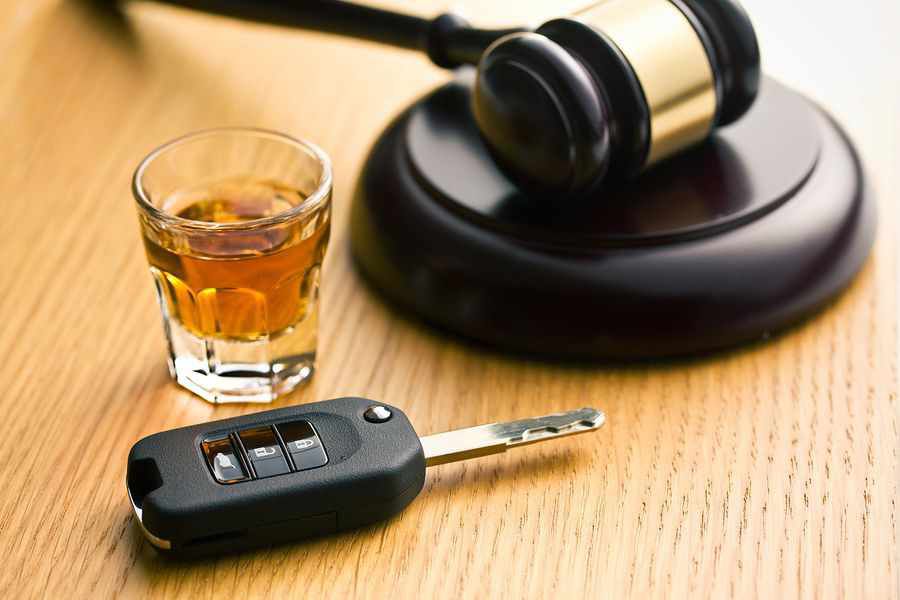 Strictest Versus Most Lenient States On Dui: Is It A Red V. Blue Issue?

This article contribution comes to us from Fay Niselbaum, content specialist at The Law Office of Zev Goldstein.

If there’s any issue that shouldn’t be based on politics, contends NY speeding ticket lawyer Zev Goldstein, it’s drunk driving. With more than 30 people across America dying each day in accidents where alcohol has been involved, it seems obvious that something needs to be done. Unfortunately, politicians are using DUI offenses as political measures. As a result, laws vary dramatically across different states. While driving with a BAC of .08 is considered illegal in every state, how they deal with it is very different.

Thanks to an analysis from personal finance site WalletHub, it’s now possible to see exactly how different those regulations are. WalletHub analyzed the DUI enforcement regulations across all 50 states and the District of Columbia, basing their analysis on 15 key factors: minimum jail sentence (which isn’t relevant to first offenders in more than half the states), ignition interlock devices that are designed to prevent repeat offenses, fines, sobriety checkpoints, and child endangerment penalties. Their study might not have focused specifically on the politics of the decisions, but it did reveal that states where Republicans prevail were often ultimately stricter on DUI’s than traditionally Democratic states.

The Most Lenient States on Drunk Drivers

For those who have been convicted of drunk driving, South Dakota and the District of Columbia ranked as the most lenient, followed by Pennsylvania, North Dakota, Maryland, Montana, Wisconsin, and Kentucky. Of these, North Dakota, South Dakota, Montana, and Kentucky are Republican, while Maryland, Wisconsin, Pennsylvania, and the District of Columbia are comprised primarily of Democrats. Party allegiance might not determine the stance the government takes on DUI, but it does help impact how strict those sentences will be.

The difference between DUI penalties is staggering. In South Dakota, for example, there is no minimum jail sentence for either a first- or second-time DUI. License suspension prior to the court date for drunk driving offenders hasn’t been written into the policy. South Dakota also does not have any ignition interlock requirements. While a third DUI offense in South Dakota is considered a felony, poor enforcement, low fines, and other issues make this a tough state to catch and crack down on DUI offenders. Other states, like third-ranking Pennsylvania, aren’t much better. Pennsylvania does have an ignition interlock program that is aimed at preventing drivers from getting behind the wheel of the car when they’re drunk, but it’s not mandated until after the second DUI conviction, and it’s only enforced for 12 months. The first DUI offense doesn’t come with jail time, and 5 days is the mandated minimum for second offenders. Pennsylvania’s policy does include clauses for child endangerment and sobriety checkpoints, as well as “no refusal” sobriety testing that makes it mandatory for drivers to refuse to submit to testing if they’re found to be inebriated behind the wheel.

The Toughest States on Drunk Drivers

In other states, drunk driving is viewed as a much stricter crime, and lawmakers are cracking down on it accordingly. Arizona and Alaska, both Republican states, are known to have significantly stricter penalties for drunk drivers than other states. They’re followed by Connecticut (a Democratic state), West Virginia, Kansas, Nebraska, and Utah (all Republican), and Virginia (Democratic). In these states, drunk driving is handled severely. Arizona mandates a minimum 10-day jail stay for a first offense—a strict law that makes it clear that Arizona doesn’t permit drinking and driving. After that first offense, offenders are automatically expected to install an ignition interlock device to help prevent future drinking and driving offenses. Offenders who are caught drinking and driving for a second time in Arizona will be spending 90 days in jail and have their vehicle impounded. After the third offense, drunk drivers face an automatic felony conviction.

According to Party Lines

Both Republicans and Democrats will insist that drunk driving policies aren’t a political issue. DUI reform policies may often be basically identical or receive bipartisan support. In many cases, however, the GOP takes a firmer stance against drunk drivers. For example, the GOP put forward a bill lowering the blood alcohol level necessary for enforcing stricter penalties and introduced the bill that requires ignition interlock devices to monitor DUI offenders and help prevent future cases of drunk driving. In other cases, bipartisan laws have made a huge hit against potential drunk drivers. One such bill proposed that suspected drunk drivers have their license suspended prior to the court hearing, rather than waiting until they’ve been formally convicted. Others require the DMV to record interlock necessity on the driving record, make alcohol unavailable for purchase in stores where they feel it shouldn’t be available, and imposed safety measures to protect other citizens from “persistent drunk drivers,” or those who have been convicted of multiple DUI offenses. Bipartisan policies have also helped allot funding for treatment programs for individuals who are unable to pay for that treatment themselves.

Ultimately, it’s paying for these policies that comes down to the most political debates. Democrats are typically willing to raise taxes, often on alcoholic purchases, to cover the cost of DUI enforcement policies. Republicans, on the other hand, want to keep taxes low and submit their budget requests for consideration in the slow-moving state budget negotiation, making it difficult to enforce and maintain these policies in the interim.

When it comes to DUI, it’s important to mandate strict penalties and to enforce them in order to help reduce those deaths that occur due to alcohol use. These drivers take not only their own lives, but also the lives of everyone around them into their hands every time they get behind the wheel while under the influence of alcohol. Preventing this should be the top concern of any lawmaker when it comes to DUI policy, no matter what party they might identify with.