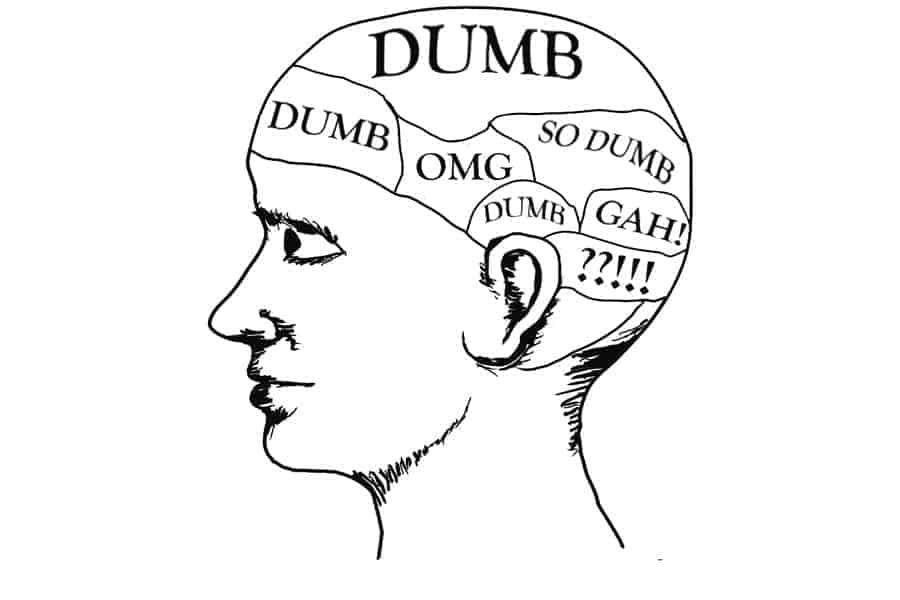 One Car, One Drunk Driver, But Two Arrests In Wisconsin.

Drunk drivers get arrested all the time. However, it’s fairly rare that the front-seat passenger also gets arrested at the same time. But it happened in West Bend, Wisconsin recently. And for a very good reason: his breath test allowed the drunk driver to drive.

Recently West Bend Police stopped a man for erratic driving – a sure sign of impairment – and noted signs of intoxication. The officers also found that the passenger was required to have an ignition interlock device installed in his vehicle. And he did.

The man was able to start and drive his interlock-equipped vehicle because his friend – and we use the word advisedly – provided the breath sample. The accomplice was a sober 35-year-old man.

The police arrested the driver for DWI, and the passenger for tampering with an ignition interlock.

What Went Through His Mind?

We would like to know what was going through the mind of the passenger who agreed to submit his breath to the ignition interlock alcohol test. Did he think he was doing the driver a favor? Did it occur to him that he could have taken over the wheel instead and gotten them both home safely?

Fortunately, helping someone else cheat the interlock is such a bad idea that it rarely happens, and those who do it regularly are caught for the same reason that this driver was – police know how to spot drunk drivers.

The penalty for tampering with an interlock is a fine of up to $600, with a possible prison sentence added. The duration of the ignition interlock requirement is usually extended as well as a result of the crime.

Most attempts to circumvent an interlock device are easy to detect. Any bypassing or detaching of the device will result in suspicious data which will alert monitoring authorities that someone is driving without a proper test. Those who park the interlock-equipped car and use another one are similarly found out – if the data says you’re not driving the vehicle, you could be held in violation.

But if someone has a friend willing to do something as stupid as helping a DWI repeat offender drive drunk, there’s not much you can do but shake your head – and wait until they are spotted by the police and arrested for tampering with an ignition interlock.

You can’t fix stupid. But you can arrest it.