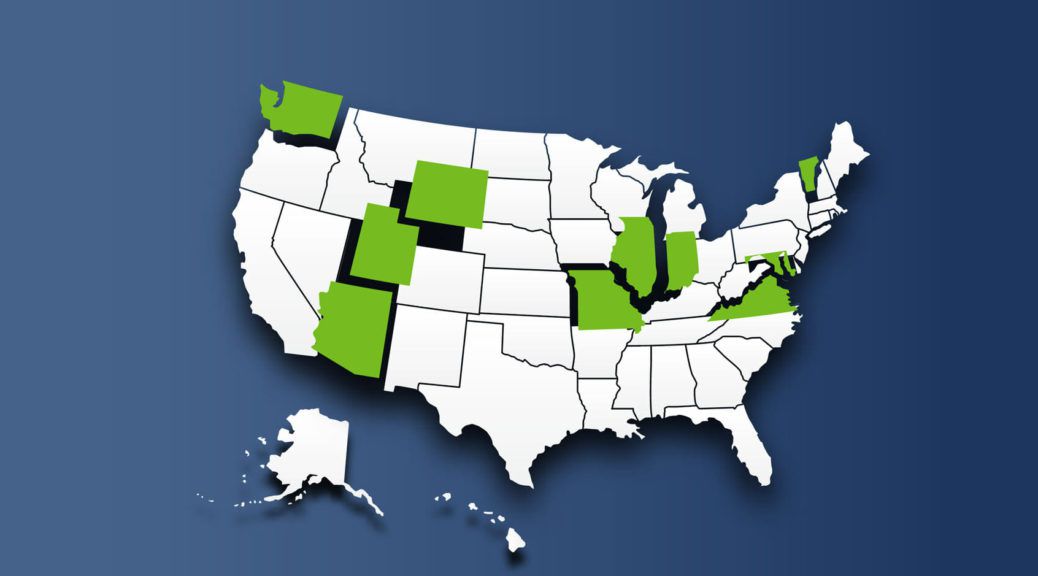 NHTSA’s holiday high visibility enforcement campaign “Drive Sober or Get Pulled Over” ended on January 1, 2020. The results across states show many people are now facing the need to install an ignition interlock to continue driving. While it may seem like a lot of time, money and effort to do so, the cost of avoiding an interlock installation may cost you much more than you think.

The cost of driving on a suspended license

How much does an Interlock cost in my state?

Next, we added up the cost of a 6-month LifeSafer Ignition Interlock program by state, including installation and state-mandated fees.    These prices vary over time and can depend on a number of factors, so It’s best to call LifeSafer for the most up-to-date pricing in your state. Generally, our estimations are a very good indication of what you’ll pay as of January 2020.

So what’s the difference?

The national average cost of a six-month interlock program with LifeSafer Ignition Interlock is $591. Getting caught driving on a suspended license?  About $25,000.

You might think it’s low risk to drive on a suspended license; that it’s unlikely you’ll get caught. Lawyers on AVVO explain just how serious the consequences and the likelihood that you will get caught actually are.

In our calculations using the data above, here is the list of the ten states that have the most severe penalties for driving on a suspended license:

As you can see, it is much cheaper to get your interlock device installed than to keep driving without one.

5 Reasons Why You Should Use an Ignition Interlock Device