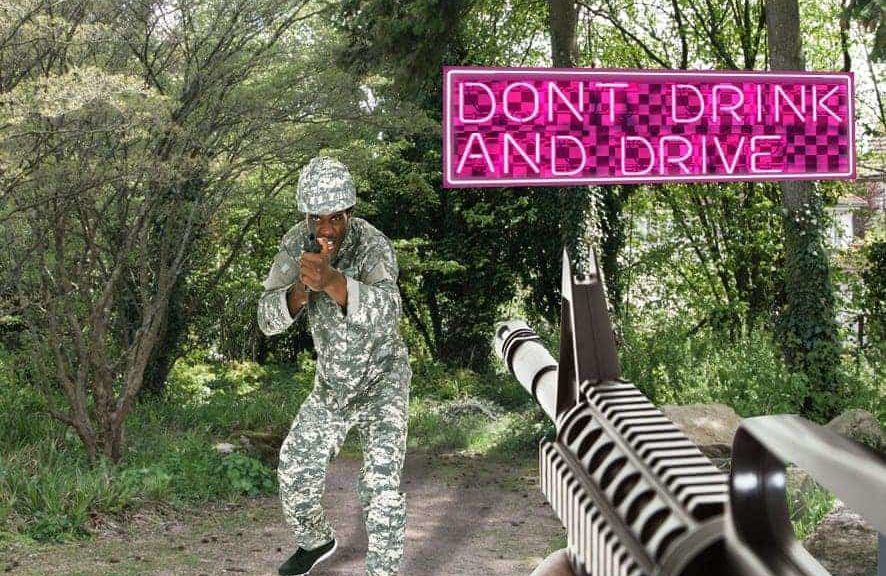 If non-gamers agree on anything, it’s that video games teach you nothing apart from some hand-eye coordination. But that might not be the case. A new study suggests that anti-DUI messages put in the background of a busy visual environment – such as a video game landscape – are taken as true.

The study, funded and undertaken by social psychologists from the University of Connecticut and Texas A&S University, attempted to find out whether or not the experience of “living” in a game’s virtual environment enhances susceptibility to messages warning against drunk driving.

As it turns out, people who spend time playing games in which “Don’t Drink and Drive” messages are part of the landscape – such as posters on the wall – reported that they were less willing to drink and drive than people in the control group.

What’s going on here? One theory is that the brain, which is so busy concentrating on the game, has no time or resources to reject the message. Instead of evaluating and sneering at it, the anti-DUI message becomes a part of the game’s reality – and gamers know how lifelike the games are.

Finally – A Use for Video Games

Video games get a lot of flak for wasting hours of time. But this finding might suggest that a video game DUI message could be a teaching tool of sorts.

Naturally, this finding presents a worry too – inserting messages in a game with the likelihood that they are accepted as truth is a power that could be used for evil. If game companies get good at this, a watchdog will be necessary to check the power of game companies to control minds.

Meanwhile, a few “Don’t drink and drive” messages would come in handy, if anyone’s interested.