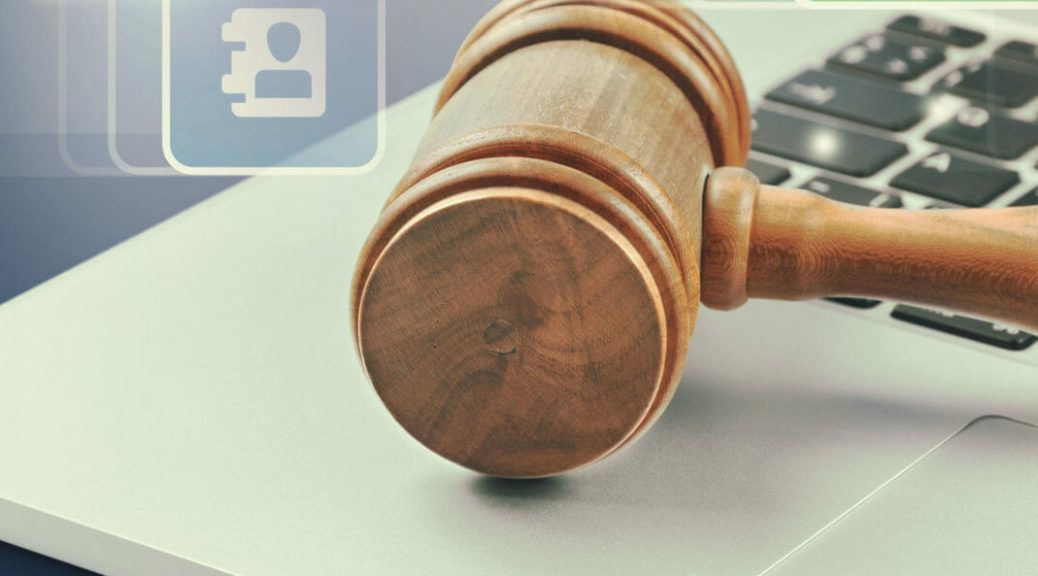 What are Implied Consent Laws?

You’ve been pulled over for drinking and driving. You were asked to submit to a breathalyzer test. You refused. Was that the right decision? What happens now?

What Is Implied Consent?

Implied consent is consent which is not expressly granted by a person, but instead inferred from a person’s actions and the facts and circumstances of the situation.

In some cases, a person’s silence or inaction is the consent. In the United States, for example, if a person is at risk of death or serious injury, but is unconscious or unable to respond, other people, including paramedics, may assume implied consent to provide first aid.

What Do Implied Consent Laws Mean for Drivers?

In the context of drinking and driving, most states have adopted the law that if you are a licensed driver, driving a vehicle, you have then given consent to submit to the approved test to find out if you’re driving under the influence of alcohol.

Approved tests include a field sobriety test and/or a breathalyzer or another manner of determining blood alcohol content (BAC). When you signed paperwork at the time you received your driver’s license, you gave implied consent for testing if a police officer suspects you have been drinking and driving. Refusing to then take any tests means you automatically lose your license for a preset amount of months or years, depending on your state’s law. Often, this license suspension is in place, regardless of whether you are convicted of DUI.

The consequences for a DUI conviction can include fines, jail time, loss of driving privileges and the installation of an ignition interlock. Often, the consequences for refusing to take a field sobriety test or breathalyzer test are more severe than if the driver had failed one of the tests. Some states will use your refusal to submit to testing as an admission of guilt and allow your refusal to be used against you at trial.

Contact a DUI attorney in your area for more information on the implied consent laws in your state.

5 Reasons Why You Should Use an Ignition Interlock Device