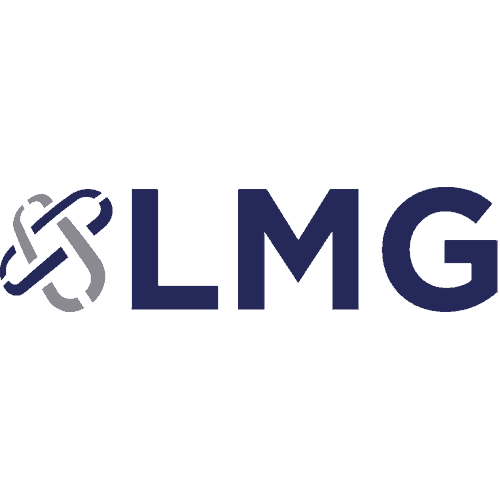 Founded in 1997, by owner Jean Claude Guenette, A-Interlock, began its operations in Albuquerque, eventually expanding across the State to nine locations. Over the years the business has installed and serviced thousands of devices for New Mexico consumers needing to comply with State interlock requirements after receiving a DWI. Mr. Guenette who managed and grew the organization will work closely with LifeSafer management to achieve a smooth transition with no impact to clients.

A-Interlock President Jean Claude Guenette said; “I am proud to have contributed to the growth of New Mexico’s ignition interlock program into one of the largest in the nation. I have had a long affiliation with LifeSafer and wish them every success in the future. I intend on continuing to support initiatives in New Mexico to combat drunk driving.”