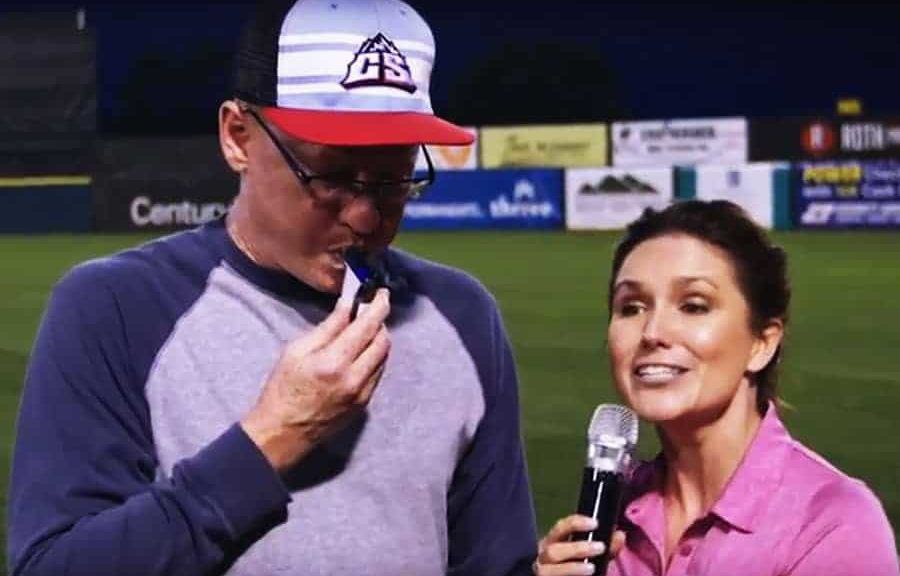 Video: People Who Guess Their Own Alcohol Level Go to Jail

People who drive drunk often don’t think their drunk. Often they claim they’re “okay to drive,” based on mental calculation. Unfortunately, the last thing you should be doing after drinking is making mental calculations. The upshot: people don’t have any idea of how impaired they are, and they drive even though their faculties and abilities are dangerously compromised. The results are apparent in the statistics: ten thousand lives claimed each hear because of those faulty calculations.

The Colorado Department of Transportation (CDOT) decided to confront a stadium full of people, some of whom thought they were “okay to drive.” The interviews speak for themselves: drivers thought they were legal, and weren’t. It teaches a good lesson to them, and us.

So What is DWAI, Exactly?

One additional note is the Colorado designation of DWAI (Driving While Ability Impaired), which is a chargeable offense for anyone driving with a blood alcohol concentration (BAC) of between .05 and .07. At least one Colorado resident wasn’t aware that the charge existed, but it does. A Colorado DWAI does not involve immediate license suspension, and it does not necessarily apply when a driver tests .05. However, if it sticks, the penalties are stiff, including jail time (from 2 days to 6 months), a fine of up to $500, and up to 48 hours of community service. You’ll also get a whopping 8 points on your DMV driving record.

Note also that a DWAI counts as a prior offense for any subsequent drunk driving charge. So if you’re arrested for DWI subsequently, it counts as your second offense, meaning very severe penalties.

When is an Ignition Interlock Device Required for a DUI in Pennsylvania?

The short answer is “no” not all blow patterns are alike. There are three basic…
Learn More→