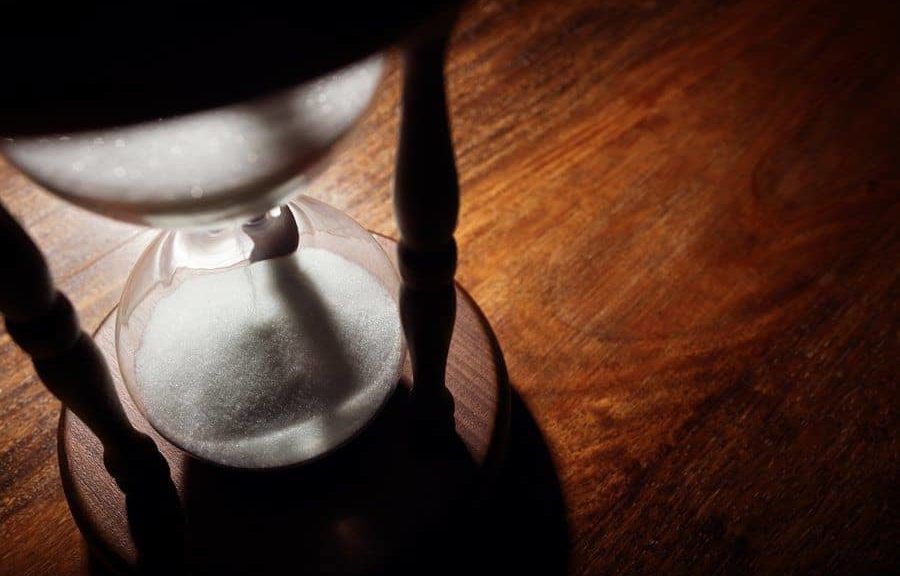 What exactly is a repeat drunk driver? Is it someone whose last conviction was five years ago? Ten? Twenty? The question means a lot in court, and the Kentucky Supreme Court has a final answer for the citizens of that state.

For a long time the Kentucky“lookback period” for DUIs was five years. That meant that if a person was arrested for drunk driving, if the previous conviction happened seven years ago, the new conviction would be a first offense. That translates to much lighter penalties.

Last year the Kentucky lookback period was extended to 10 years. The impetus for the change was a man named Mark Hinkel, who was killed by a drunk driver during a cycling event in 2015. It turned out that the driver had nine previous DUIs. Horrified that such an incorrigible drunk driver was still on the road, the Hinkel family worked with activists and legislators to change the lookback period to five years.

The new law was challenged by defendants who had made plea agreements based on the old lookback period, and now found their sentences would be extended. But the Supreme Court ruled that the state could impose stricter punishments retroactively, based on the 10-year period. That means that a defendant who had bargained based on, say, a first offense would now face a penalty for a second.

Upholding the law was the right thing for the court to do. The main reason is that repeat drunk drivers can be hard to catch. It’s possible to drive drunk fairly often and evade the police for a surprisingly long time – even for five years. A 10-year lookback period makes it less likely that a genuine problem drinker will escape the police. And those who really did make just one mistake, and who are now driving sober, have nothing to worry about. The law is by definition designed to catch repeat offenders.

A bill, HB 261, has been proposed which would extend the Kentucky lookback period indefinitely, so a drunk driver would be limited to one first DUI offense in a lifetime. But that bill appears to be stalled in the legislature.

Next Steps for Kentucky

As important as the change in lookback period is, Kentucky could do more to prevent repeat drunk driving. Right now, ignition interlocks – devices which prevent a vehicle from starting if the driver has been drinking – are only required for DUIs if the offender’s blood alcohol concentration (BAC) is .15 or more. 30 states now require interlocks for all offenses over .08 BAC. This makes more sense.

In addition, Kentucky needs compliance-based removal – the ignition interlocks should only be removed once the offender has passed a set number of months – for some states it’s four – with no failed tests.

Still, the Kentucky Supreme Court decision is an important step for public safety in the state, which owes a debt of gratitude to the Hinkel family and the legislators who took seriously the task of strengthening drunk driving laws in that state.